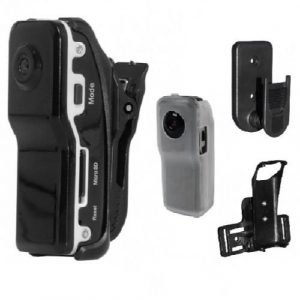 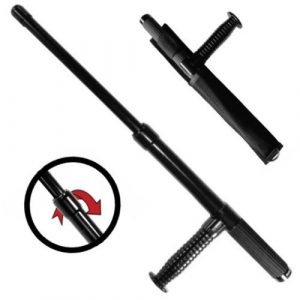 At only 2 and one-quarter inches by three-quarters of an inch, the thumb-size DVR is a portable and convenient way to record video (with audio). It also will start to record whenever the decibel level is greater than 60 dB (normal conversation) in 2 minute cycles until the decibel level falls below 60 dB if set to voice activation mode. The Thumb-Sized Digital Voice Recorder uses a standard 8GB micro SD card (which is included) to record 720 x 480 AVI video at 30 FPS. It has several unique clip brackets that allow you to attach the camera practically anywhere: a magnetic bracket, a wall-mountable bracket and an alligator clip bracket. It comes with a built in lithium rechargeable battery that will record for up to 2 hours. 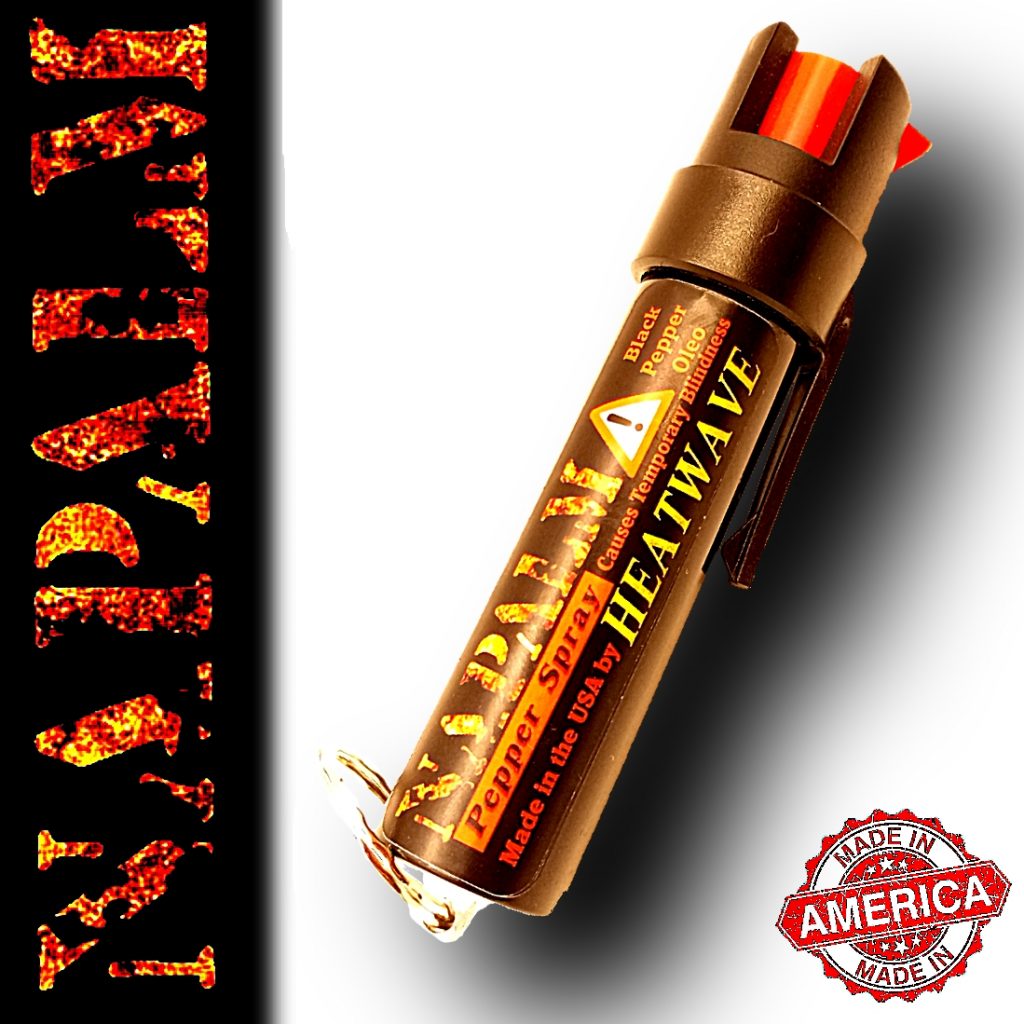